In January 2020, Chris was inducted into the Long Island Soccer Hall Of Fame. 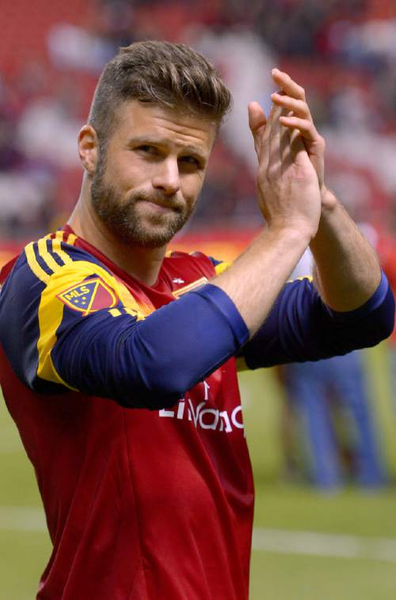 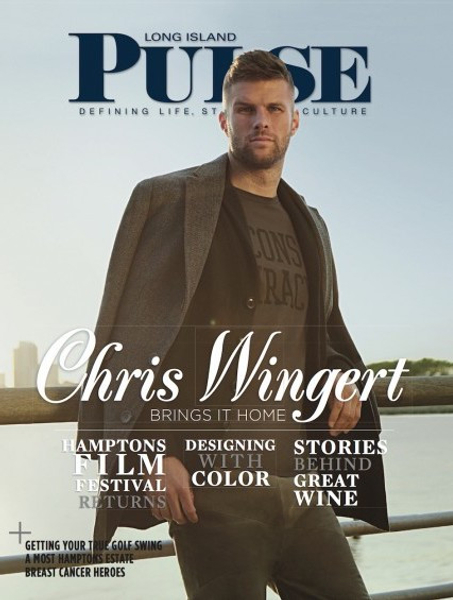 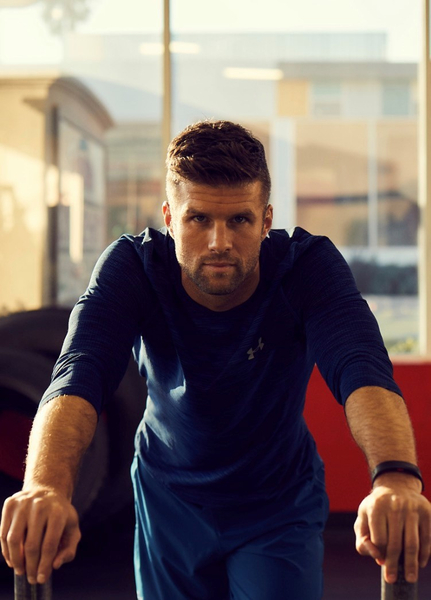 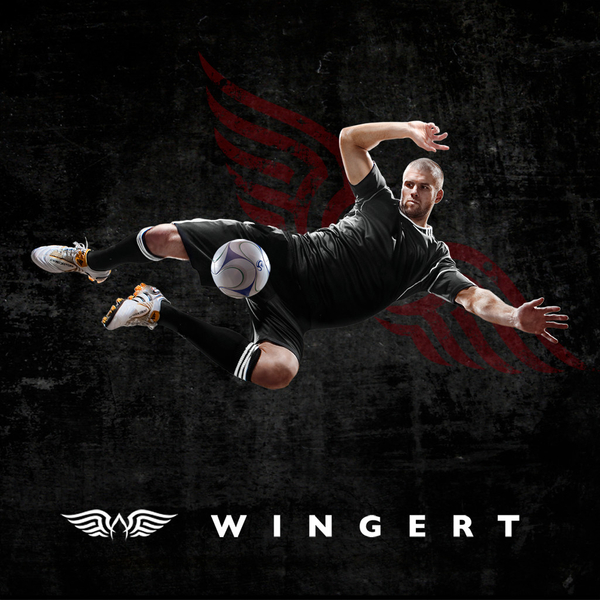 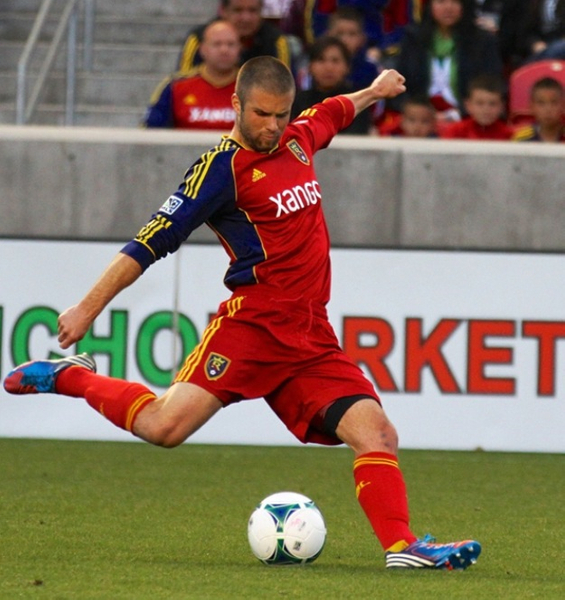 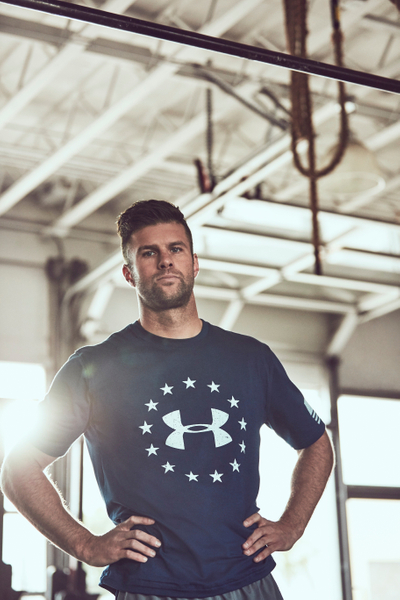 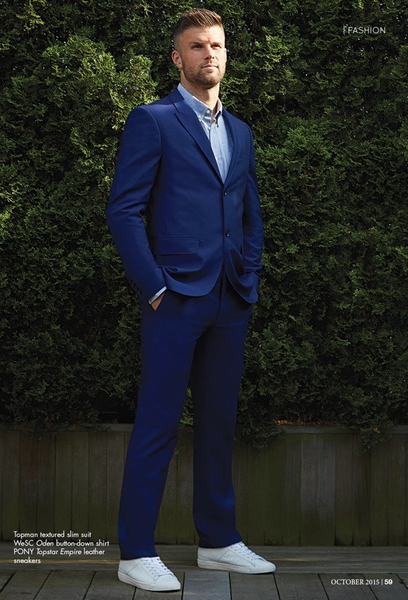 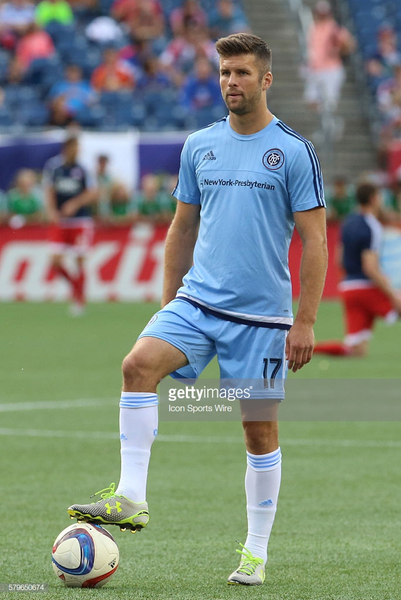 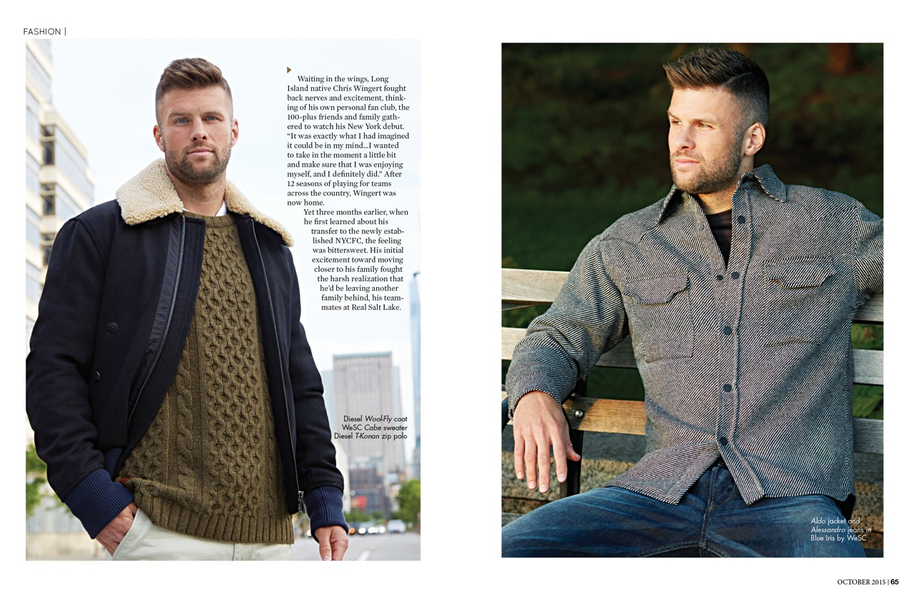 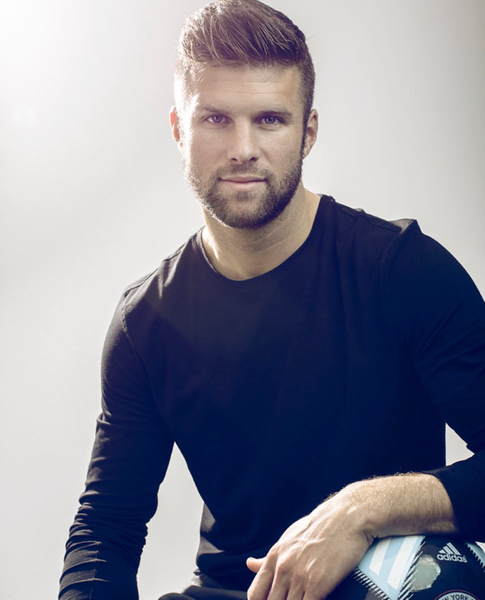 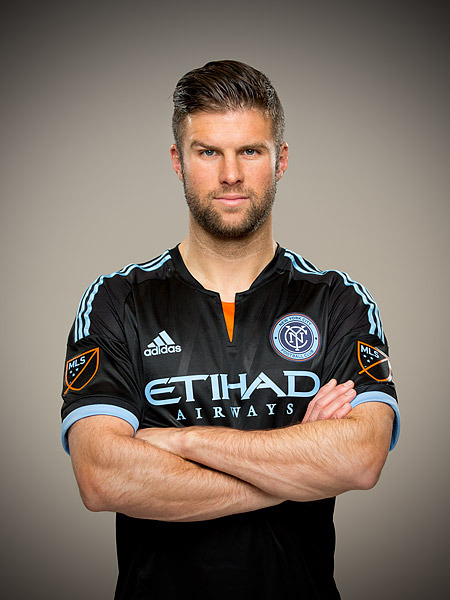 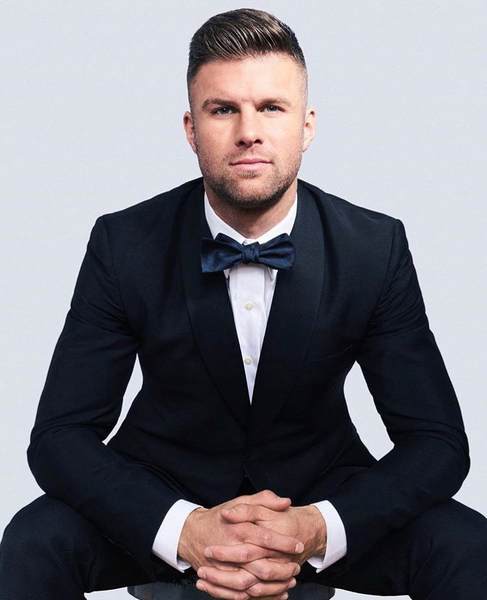 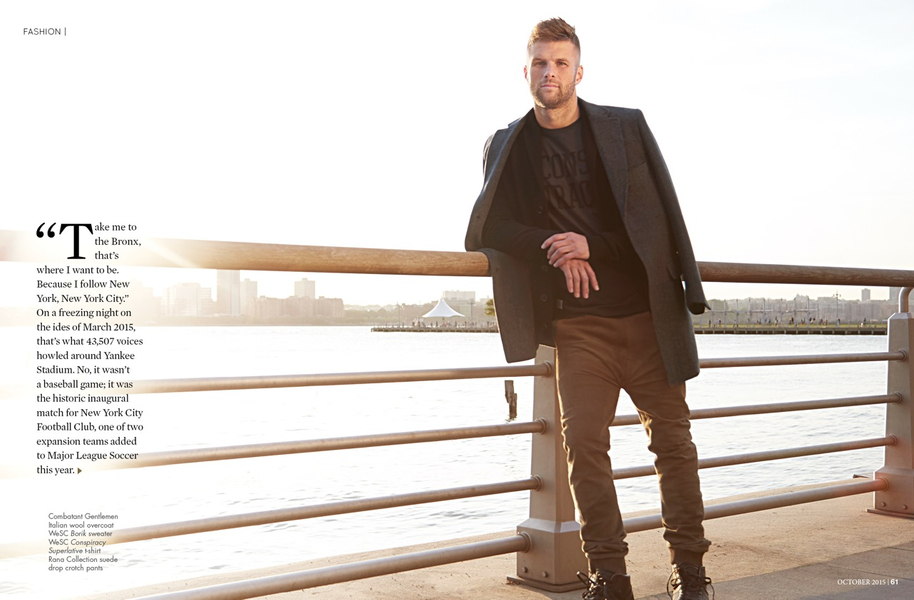 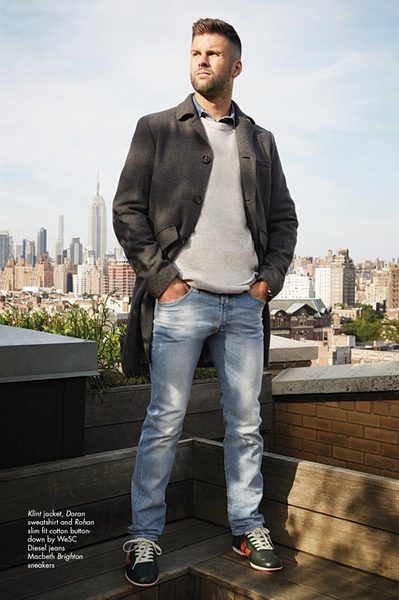 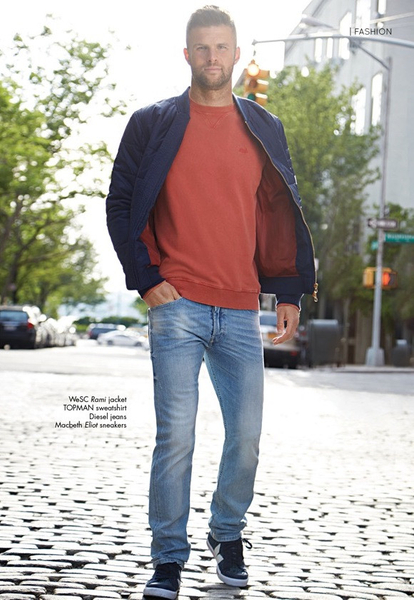 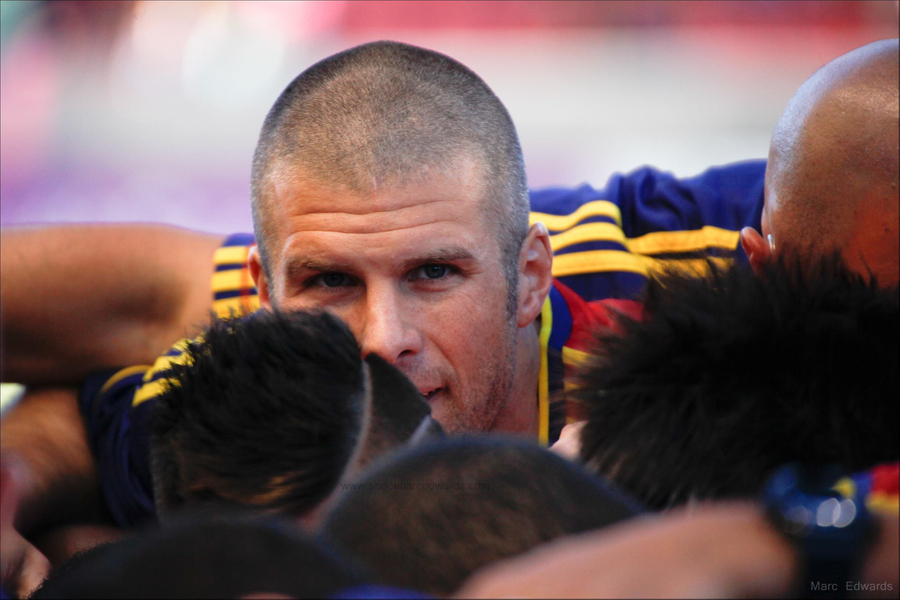